CIMA Returns to FIMPRO in Guadalajara, Mexico this November

CIMA will be heading back to Mexico this November for the 2022 edition of the FIMPRO Festival & Conference. Held from November 9-12 in Guadalajara, FIMPRO is one of the most important music conferences in Mexico & Latin America. The festival features top emerging international artists while the conference component cultivates meetings with over 1000 important players in the local, national, and international music industries from across the Latin American countries.

Working with FIMPRO, CIMA, in partnership with SODEC, will host a showcase and business initiative with 4 Canadian & Quebec delegates and their artists. The Canadian showcase will take place on Friday, November 11 at Via Libertad (C. Colonias 221, Col Americana, Americana, 44160 Guadalajara, Jal., Mexico). and will feature:

Participating Canadian delegates are invited to participate in the FIMPRO Festival and Conference from Wednesday-Saturday in Guadalajara. Delegates will get the opportunity to participate in organized B2B meeting sessions, panel discussions, targeted meetings with key professionals, networking receptions and much more.

If you’re a CIMA member planning on attending FIMPRO as a delegate, let us know! Send an e-mail to Trisha Carter (trisha@cimamusic.ca)

See you in Mexico in November!

Get to know the showcasing artists: 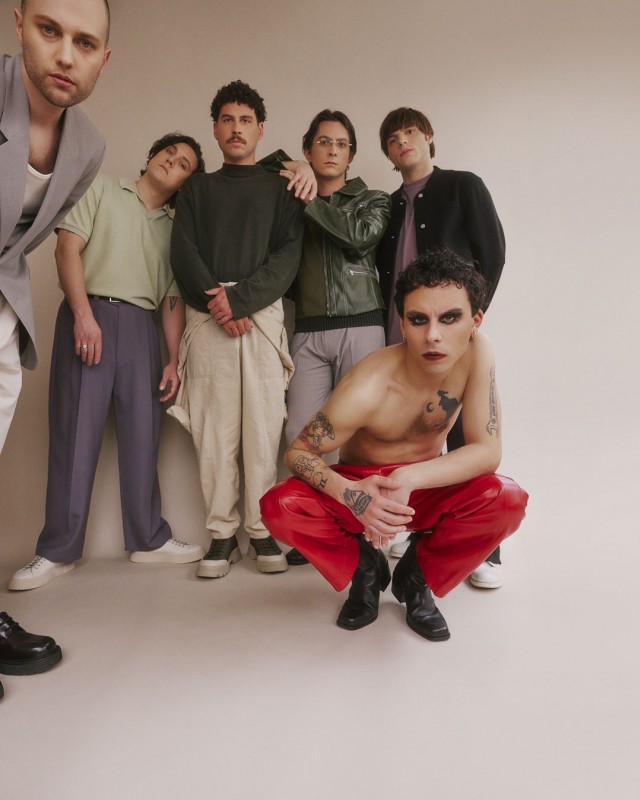 Put on your platform shoes and glitter sunglasses, style your hair and relive the disco feeling of decades presumed long gone. No, this is not an embarrassing attempt by boomers to relive their youth. Choses Sauvages are a young project from Montréal that knows a thing or two about reanimating the vibes of a golden era of dance music very consciously in the here and now. To achieve this, the quintet uses an arsenal of analog synths that would leave every collector drooling – form Casio’s CZ-2000 to the Korg Arp Odyssey, the Roland RS-09 and a variety of Eurorack modular systems. Rhodes, Wurlitzer and Moog are included too, of course. Accordingly, the Choses Sauvages sound is organically densely produced, cuddles up to synth funk and electropop, Italo-disco and New Wave, but enjoys the benefits of modern-day production at the same time. Sensual, ethereal, lustful, the Canadians have been playing with a sound for the past two albums that some had declared at least half-dead ever since the heydays of Giorgio Moroder passed. Choses Sauvages proves them all wrong. 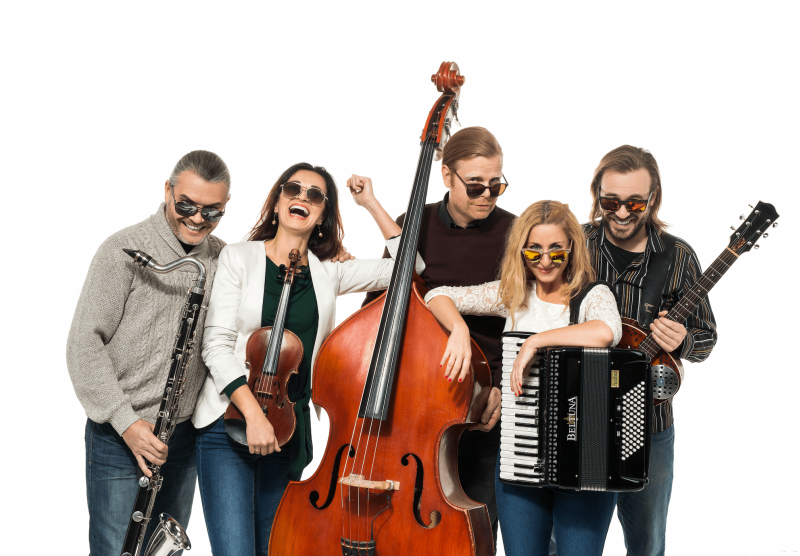 Kleztory is a klezmer and world music ensemble founded in 2000 and based in Montreal, Quebec, Canada. While remaining respectful of the rich heritage of klezmer, Kleztory takes the liberty of arranging parts of the traditional repertoire. This gives their music their own personal uniqueness and flavor. Kleztory is influenced by many sources of inspiration including jazz, classical, gypsy, country, folk and blues. The ensemble were awarded both the Opus Prize in 2007 as the best Jazz / World Music album of the year in Québec for Nomade, and the Fürth Klezmer Prize at the 3rd International Jewish Music Festival in Amsterdam in 2012. 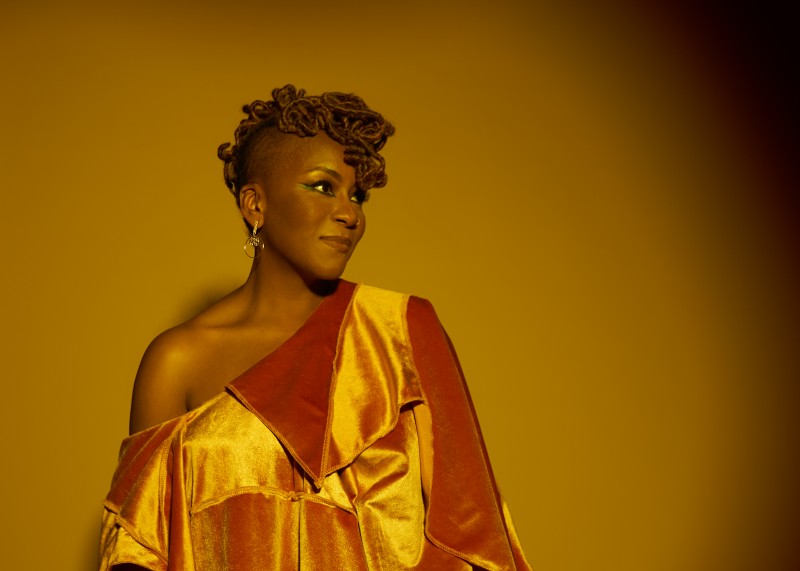 Toronto-based 2x Juno Award nominee and Soul music power house Tanika Charles has slowly but surely inserted herself as a staple of the genre both at home and abroad. Her music revels in honesty and attitude, her live show is high energy and endearing, and she continues to win audiences over one album, one stream, and one encore at a time. 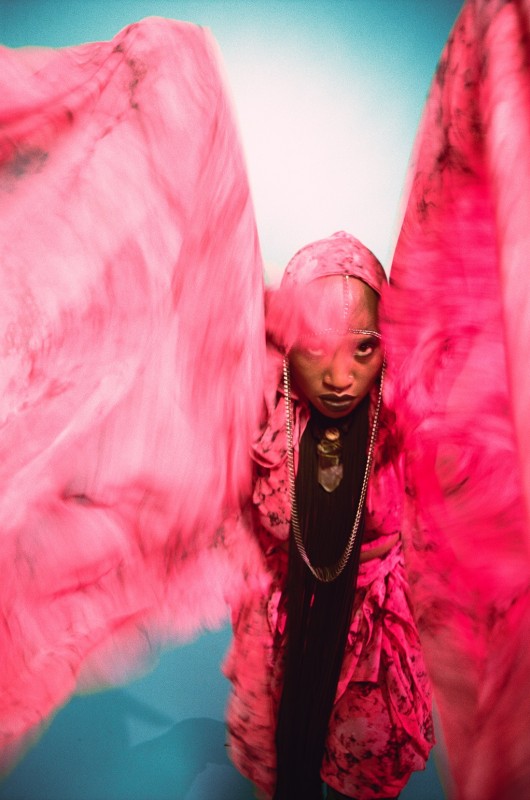 The Toronto vocalist and songwriter leads a dynamic band combining blistering hard rock with gritty blues. The empowering messages embedded in her music, and her soul-shaking live show, have quickly built SATE’s reputation as an artist impossible to ignore. Take it from MusicforLunch.com: Her music leaves you exhausted but leaves a fire burning in your soul that wasn’t there before. 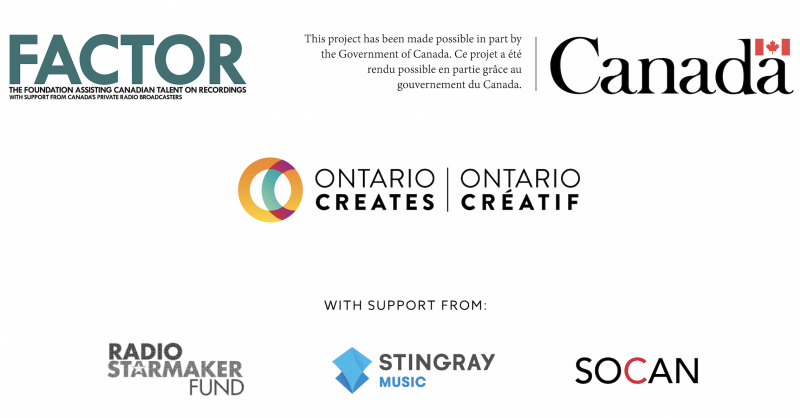