In the lead up to the fifth annual CIMA Celebration & Awards Gala on June 10th, we're proud to put a spotlight on our 2019 winners and nominees. First up, we have Kim Cooke of Pheromone Recordings and Revolution Recording, the 2019 recipient of the Builder Award presented by Slaight Music. 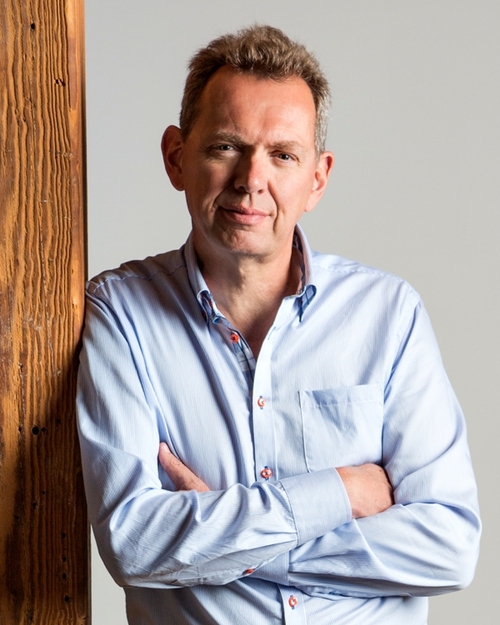 Kim can definitely now be called a music industry veteran - after close to five decades he still maintains an active presence in both the record company and recording studio environments.  He started off at retail with Sam The Record Man in Hamilton ON, then jumped to 8-Track retailer Muntz in Burlington ON before finding his major label holy grail, joining WEA Canada (later Warner Music Canada) in 1978 as Atlantic/Elektra Marketing Manager.  In this post he was recognized with a 1987 Grammy nomination in the Best Historical Album category for his work on The Otis Redding Story, a definitive reissue of the great soul singer’s career.  His 1984 double album Aretha Franklin compilation Aretha Franklin – 30 Greatest Hits has been recognized as the definitive collection of Aretha’s music having been awarded their “Album Pick” designation.

Kim left Warner in 2001 as that company began a series of transformational changes.

It was a brief respite.  In February 2002 he went from the very big to the very small, joining startup Universal-distributed indie imprint MapleMusic Recordings.  At MMR Cooke served as General Manager, helping sign and develop the careers of Sam Roberts, Kathleen Edwards, Pilate, The Dears, Joel Plaskett, Martha Wainwright and more.

“Launching a new and progressive Canadian-owned label in an increasingly difficult marketplace was a bit like pitching a tent in a hurricane, but the personnel and the philosophies at Maple were the right approach at the right time in the evolution of the music business.  I had the time of my life there. “

After 5 ½ in the GM’s chair at Maple, in early 2008, Kim launched his own label, Pheromone Recordings, in partnership with his old friends at Maplecore.  In early 2009 one of Pheromone’s first signings, the Montreal-based multi-genre mashup known as Beast, became the label’s first commercial breakout, going gold.

Pheromone has gone on to be home to Joel Plaskett, Mo Kenney, Alejandra Ribera, Steph Cameron, The Dears and more.  Lost Cousins, Kayla Diamond and Altameda represent the latest addition to the Pheromone roster.

Kim contributes to the music industry in other ways.  He has been Co-chair Nominating and Voting for CARAS and the JUNO Awards for twenty years years, and also sits on the Board of Governors of Massey Hall-Roy Thomson Hall Corporation as well as the Canadian Songwriters Hall of Fame.  He is a past Board member of both CARAS and the Polaris Music Prize.

In 2011, Kim was part of an ownership group that launched Revolution Recording, a widely lauded, three room, 6,500 sq. ft. recording facility located in Toronto’s Leslieville neighborhood.  Revolution has since gone on to be recognized as Toronto’s and Canada’s pre-eminent recording destination, winning that accolade at CMW’s 2017 awards show.