In the lead up to the fourth annual CIMA Celebration & Awards Gala on June 11th, we're proud to put a spotlight on our brilliant 2018 winners and nominees.

Next up is this year's Marketing Award nominees (presented by Select Distribution): 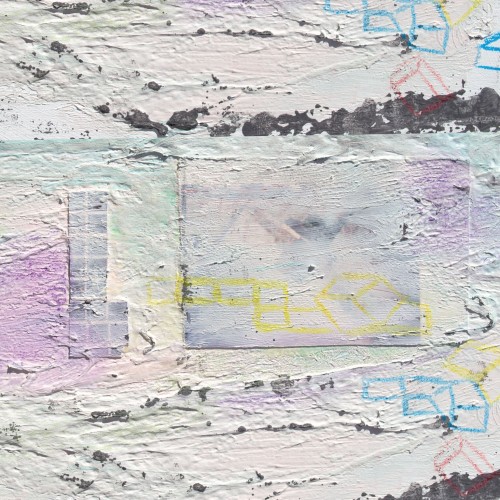 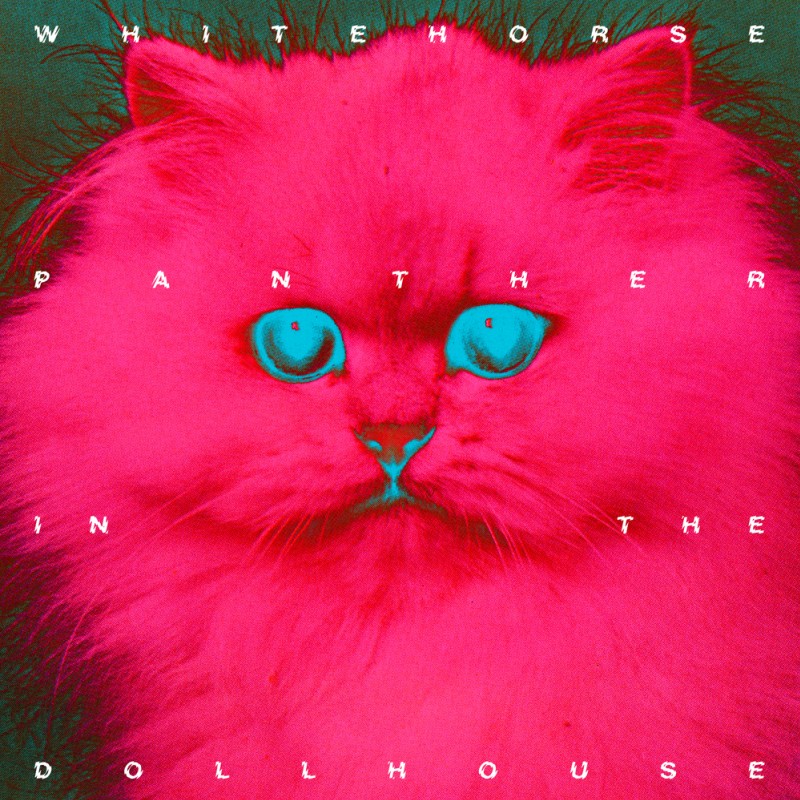 Six Shooter Records for Whitehorse’s Panther in the Dollhouse

Panther In The Dollhouse is Whitehorse’s fourth full-length record, the follow-up to their 2016 JUNO Award nominated Blues Album of The Year, The Northern South Vol. 1. Their previous full-length, Leave No Bridge Unburned, won the JUNO Award for Adult Alternative Album of the Year. Panther In the Dollhouse is their seventh release with Six Shooter Records since 2011. 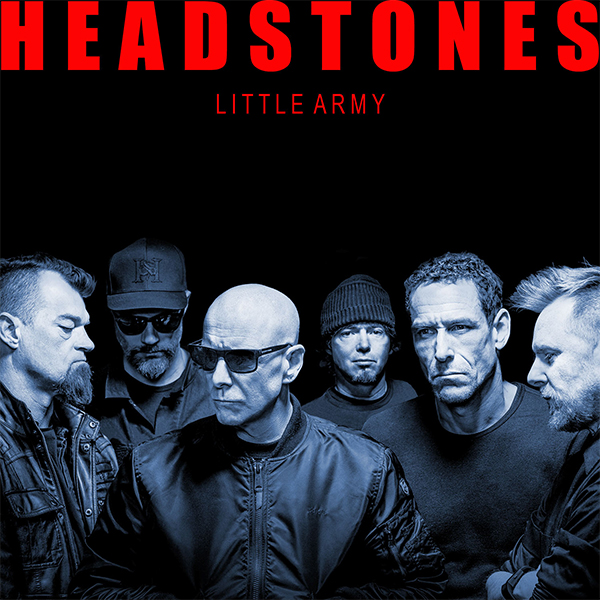 Since reforming in 2011, Kingston ’90s hard rock outfit Headstones have released one full length studio album, Love + Fury, as well as One In The Chamber Music, an acoustic album, along with a pair of singles, “Binthiswayforyears” and “Fuck It”.  Now, back with their second full length album of original music since then, Headstones have released Little Army, a record that solidifies the return of one of Canada’s strongest, hard hitting bands into the modern rock scene.

The Marketing Award winner will be announced at the 2018 CIMA Celebration & Awards Gala on Monday at The Phoenix Concert Theatre!