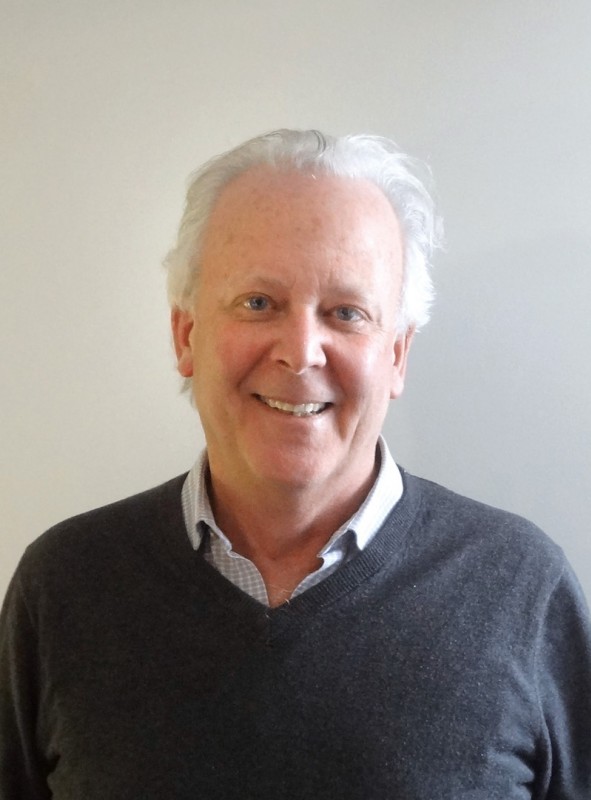 In the lead up to the fourth annual CIMA Celebration & Awards Gala, we're proud to put a spotlight on our amazing 2018 winners and nominees.

Justin Time Records founder and President Jim West has been involved in the music business since 1971 and has participated on many music industry related boards for the past 35+ years. The label is home to many of Canada’s leading jazz artists and more recently, in 2009, Jim officially formed Wild West Artist Management. He has lectured at McGill University, Vanier College, and John Abbott College. In 2001 Jim received the honour of “Producer of the Year” from the “National Jazz Awards” and in 2004 was inducted into Canadian Music Week’s “Hall of Fame”.  In 2016 The Festival international de Jazz de Montreal presented him with The Bruce Lundvall Award, annually recognizing a person from the media or music industry who has made a significant contribution to the development of jazz.

We look forward to presenting this well-deserved award to Jim at the Phoenix Concert Theatre in Toronto on June 11th.