Make Swan Dive Your Home Away From Home at SXSW with the Canadian Blast BBQ & 2 Days of Canada House!

Next week our legendary Canadian Blast BBQ will be returning to Austin, TX as the kickoff for Music Export Canada’s mission at SXSW! This year the BBQ will move to a brand new location - the outdoor stage at Swan Dive (615 Red River St)!

The Canadian Blast BBQ will launch three days and nights of performances, networking and business development activities. For 13 years, the Canadian Blast showcase and B2B initiative has traveled the globe bringing vibrant and trend-setting talent and industry from Canada to international export markets through festivals, conferences, trade shows and independent missions in the US, Europe, Asia and Australia.

Come grab a bite, mingle with some of Canada’s best and brightest and listen to your future-favourite artists on Wednesday, March 14 from 2PM-6PM while thawing out in the Texan sunshine. The BBQ is open to all SXSW badge holders. 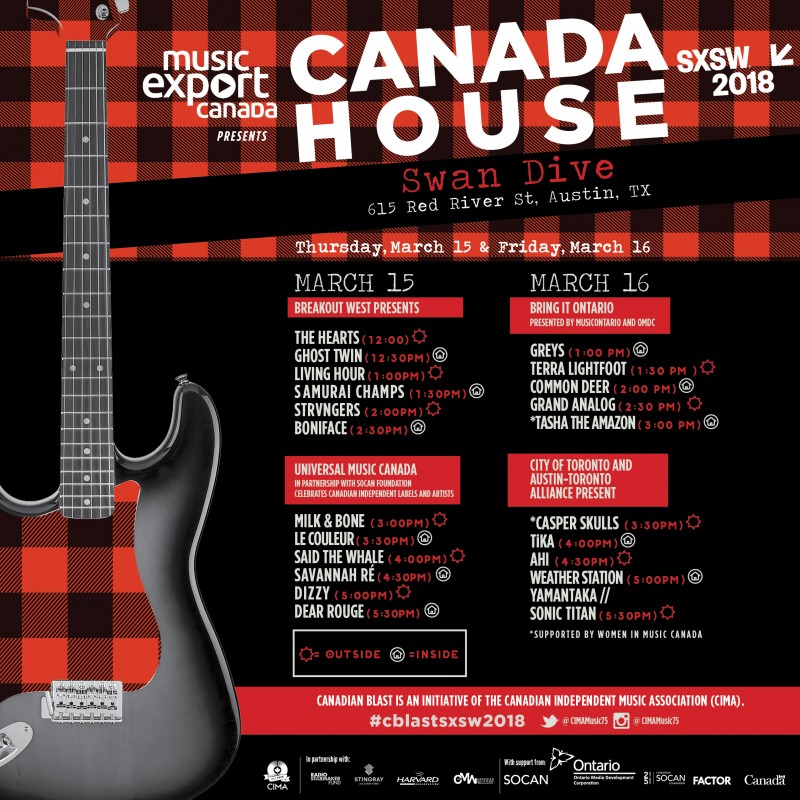 Following the Canadian Blast BBQ, make sure to join us at Canada House (also at Swan Dive!) for two full days of Canadian music beginning at 12:00PM on Thursday, March 15 and 1:00PM Friday, March 16 until 6:00PM both days. Find your favourite Canadian bands alternating between the inside stage and outdoor patio stages at Swan Dive while you enjoy great networking opportunities, hospitality and spirits!

Bring It ONtario Presented by MusicOntario and OMDC:

*Supported by Women in Music Canada 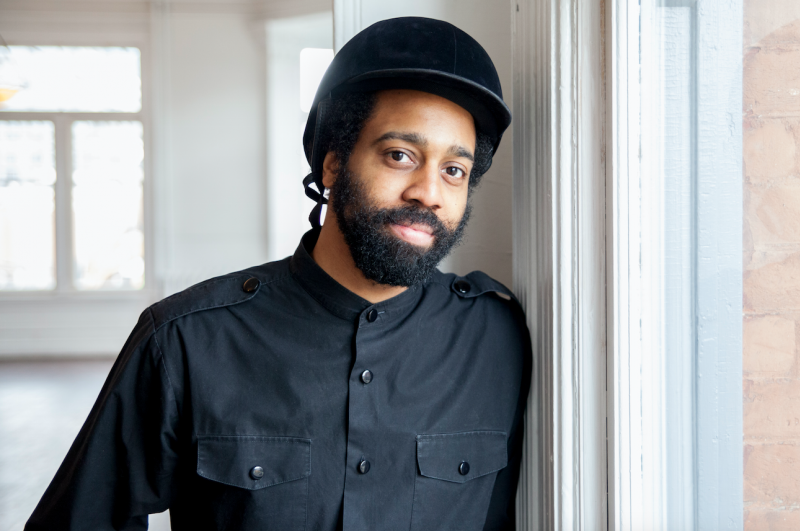 Brampton-born alt-folk songwriter AHI (pronounced “eye”) has traveled over 100,000 miles, armed with an acoustic guitar and a voice like “gravel on silk”. Capturing music lovers around the world with his Billboard-charting viral hit "Ol' Sweet Day", this soulful troubadour is one of NPR's favourite discoveries of the year and one of Canada’s most promising new voices. 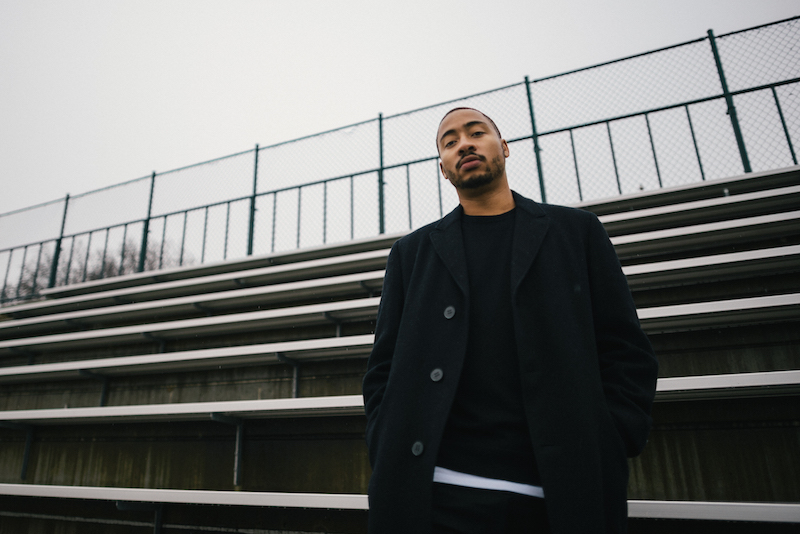 Rollie Pemberton is rapper and producer Cadence Weapon. Known for his sharp lyricism, he was appointed poet laureate of Edmonton in 2009. His albums Breaking Kayfabe and Hope In Dirt City were both shortlisted for the Polaris Prize. His new self-titled album features guest appearances by Deradoorian and Blue Hawaii and production from KAYTRANADA, FrancisGotHeat, Jacques Greene, Harrison and more. 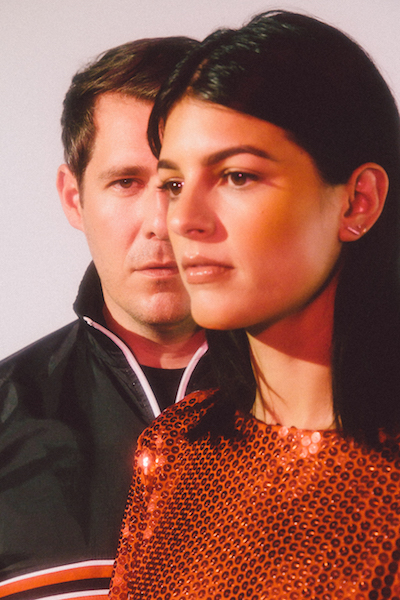 If there’s one constant in life, it’s this: nothing stays the same. Change is inevitable, for better or for worse—it’s the sinister shadow lurking behind the sunniest day, the silver lining that offsets every cloud. That mutability is something with which the members of Dear Rouge are intimately familiar. Since putting out their debut EP in 2012, Drew and Danielle McTaggart have been on a somewhat breathtaking upward trajectory. That independent release led to another one, and the accolades began to flood in: a B.C.–based radio award, songwriting prizes, a sweet record deal, charting singles, and a 2016 Juno for Breakthrough Group of the Year followed in short order. 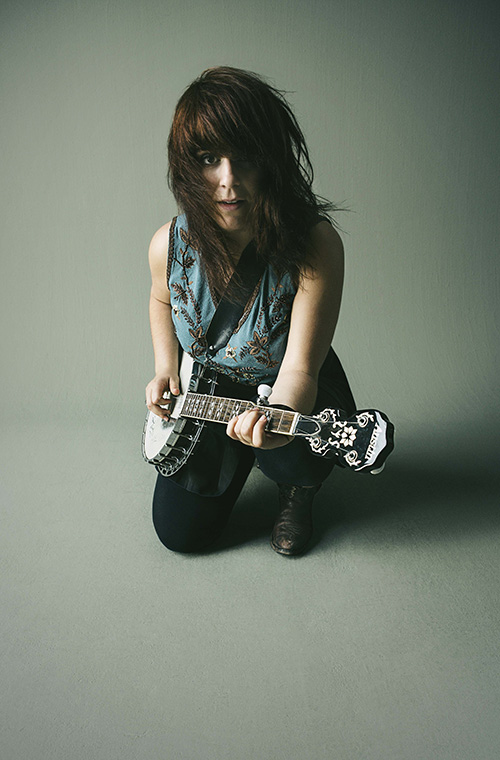 At 27 years old, the captivating Montreal singer-songwriter who hails from New Brunswick has toured for five years with her band and sold over 140 000 records on two continents. Her ability to compose rousing, heart-wrenching narratives from everyday tales of love, friendship and heartbreak has been compared to the sharp wit of Courtney Barnett, the rambling honesty of Bob Dylan and the high-flying sincerity of Dolly Parton. 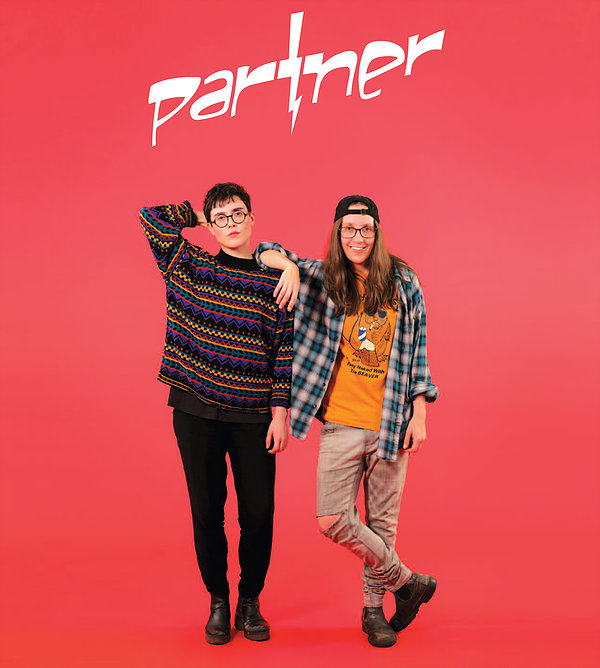 Partner is the "mature" effort of two best friends named Josée Caron and Lucy Niles. Borne of their bizarre and fortuitous friendship, Partner is genre-defying and terrifying: part musical act and part teenage diary, Partner is unflinching in their exploration of intimacy, friendship, sexuality and rock n roll. Live they are a 5-piece and they shred. 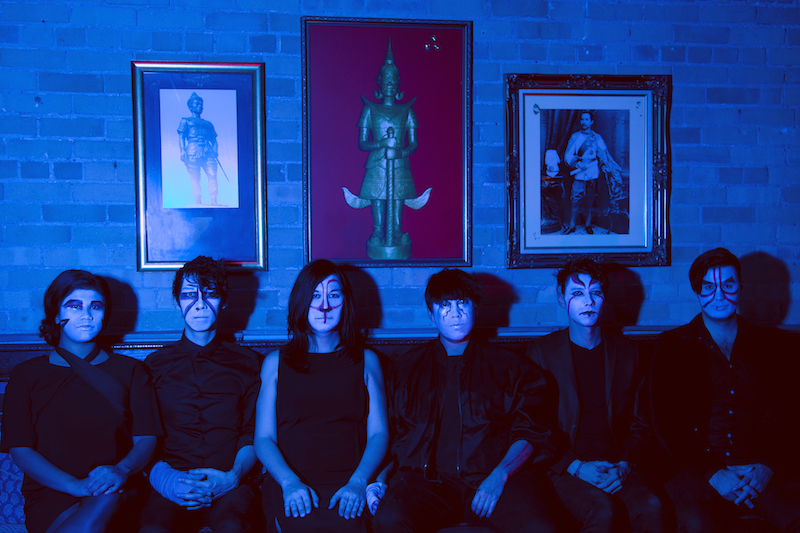 Yamantaka // Sonic Titan are a psychedelic noh-wave opera group fusing noise, metal, pop and folk music into a multidisciplinary hyper-orientalist cesspool of 'east' meets 'west' culture clash in giant monochrome paper sets. Their first two records "YT//ST" and "UZU" were shortlisted for the Polaris Music Prize in 2012 and 2014. Their third full length album will be released via Paper Bag Records in spring 2018.