On Thursday, January 25, CIMA will be presenting our Annual Pre-Grammy Showcase entitled Northern Beat, an event designed to celebrate the 60th Anniversary of the GRAMMY® Awards and to highlight great Canadian music to key industry and media representatives.

This year the GRAMMY® Awards will be held in New York City, making it the first time since 2003 that the ceremony will be held outside of Los Angeles.

In partnership with the Consulate General of Canada in New York, The Government of Canada and SOCAN, the Northern Beat Canadian Showcase will be held in New York at the Metropolitan Pavilion (123 W 18th St, 5th Floor) on January 25, three days prior to the GRAMMY® Awards. This event is accessible on an exclusive, invitation-only basis.

Ontario based R&B artist Daniel Caesar, nominated for two GRAMMY® awards this year, will headline the event. Aliya-Jasmine will be the emcee throughout the showcase. 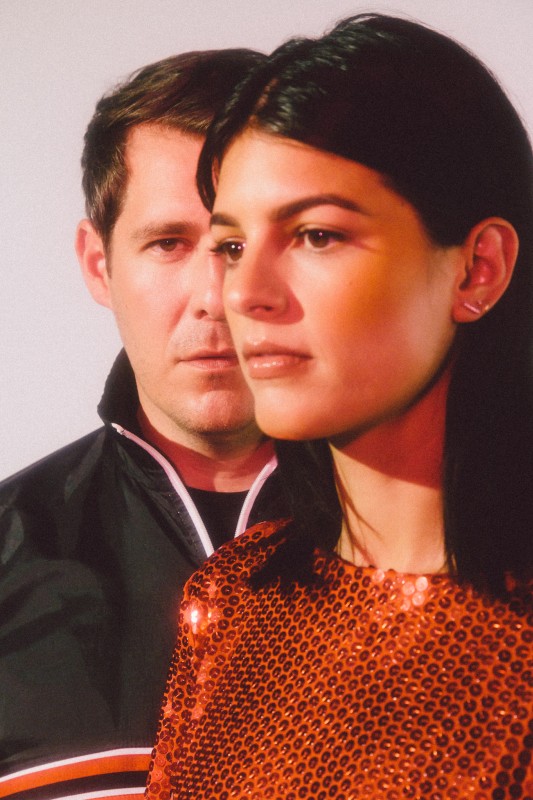 Since the 2015 release of their debut album, Black To Gold, Dear Rouge has become one of Canada’s greatest acts with over 8 million streams globally, a #1 most added single at Canadian Alternative radio and an array of impressive awards, including a Juno award for “Breakthrough Group of the Year” and the SOCAN Songwriter prize for their single “I Heard I Had”.

Formed in 2012, Danielle and Drew McTaggart are partners in life and music that channel their energies into honing their sinewy, hook-driven indie rock. Both Vancouver natives, the duo has spent their time most recently in New York City writing, recording and perfecting new music. Their new album, Phases will be released in Feb 2017. 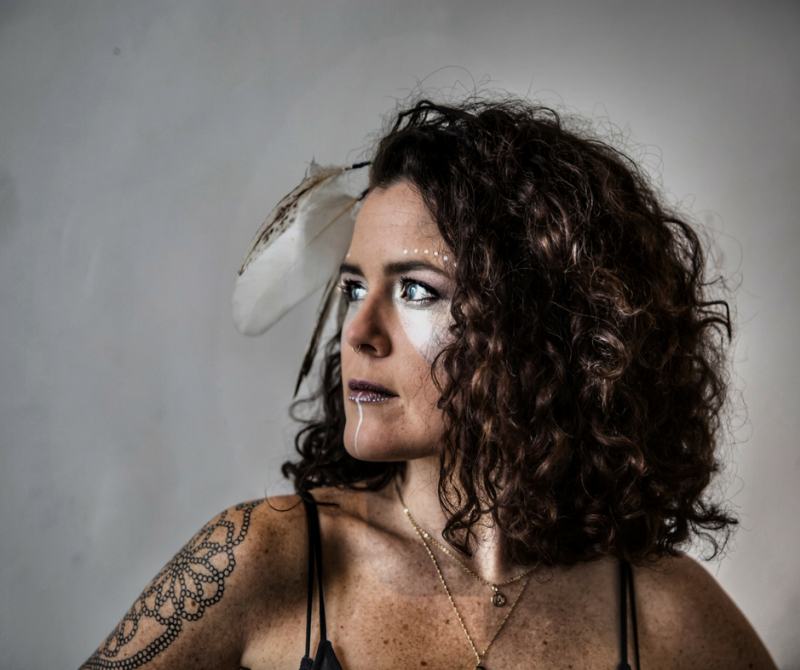 In a world where we are constantly defining the sum of our lives through the filter of another’s gaze, genuinely unchained artists like IsKwé are becoming a rare breed. Named one of the ‘Top 10 Artists to Watch’ by CBC Music, IsKwé is fostering an unmistakable sound that weaves together her Irish and Cree/Dené roots with poignant politically charged lyrics. 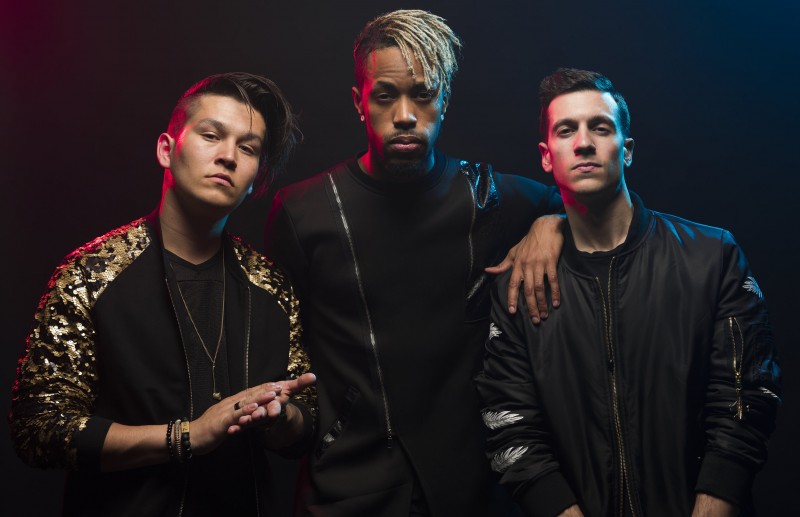 Neon Dreams have rapidly emerged as one of the brightest new stars on the Canadian music horizon. They've been playing together for the last nine years and recently released a new EP, Wolf, Princess & Me.

Impacting Canadian radio in 2016 with breakout single "Marching Bands", won Best New Group at 2017 Canadian Radio Music Awards. EP To You - over 8 million Spotify streams & sold over 10,000 units. They have US label interest & have opened for The Chainsmokers & Flo-Rida