This past October CIMA returned to Halifax Pop Explosion, one of Canada’s most respected festivals that showcases new emerging music, arts and culture. The festival, which combines showcases, networking events and a music industry conference, is held over 4 days and offers over 180 bands the opportunity to showcase at 18 venues in front of thousands of industry reps and over 20,000 attendees. 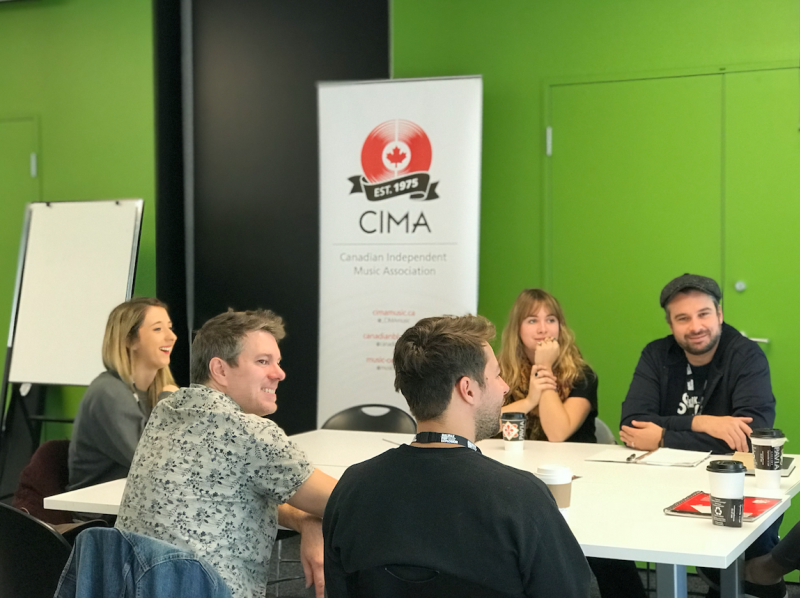 For the second year in a row CIMA proudly sponsored the Label Summit, a two-day unique round table style group discussion platform that gave participants the opportunity to meet face to face with other international delegates working with labels and marketing companies.

Topics of discussion included the art of streaming, the record cycle, distribution (from indies to majors), developing artist campaigns and more. 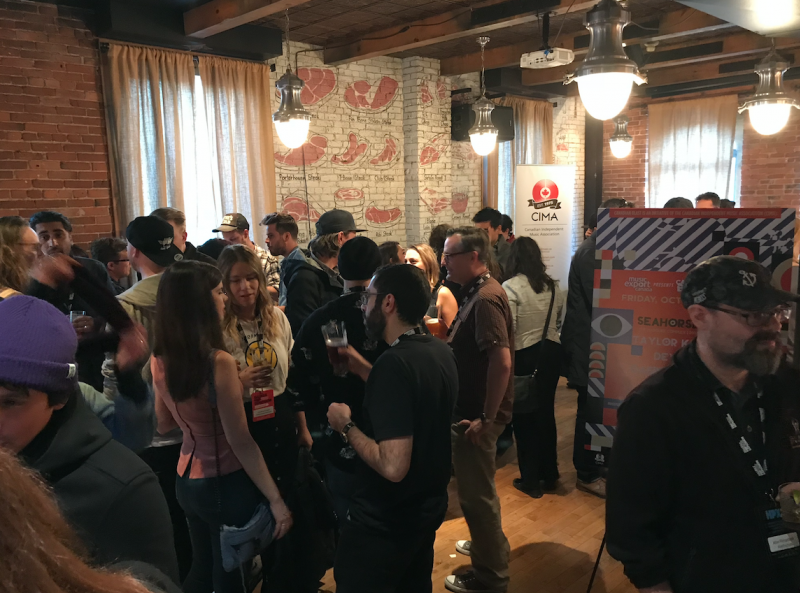 On Friday evening from 5-7PM, CIMA hosted a networking reception at the Stubborn Goat. The room was at capacity for the full two hours as attendees had the opportunity to mix and mingle (and enjoy plenty of food!) with both Canadian and international delegates.

Directly following the reception, CIMA presented the Canadian Blast showcase at the Seahorse Tavern where four Canadian acts performed in front of a packed venue. It was Ontario’s Taylor Knox who kicked off the evening on a high note with his pop-rock and grunge sound. Up next was local Nova Scotia singer-songwriter Devarrow who instantly quieted the crowd with his captivating blend of folk and sophisticated pop. 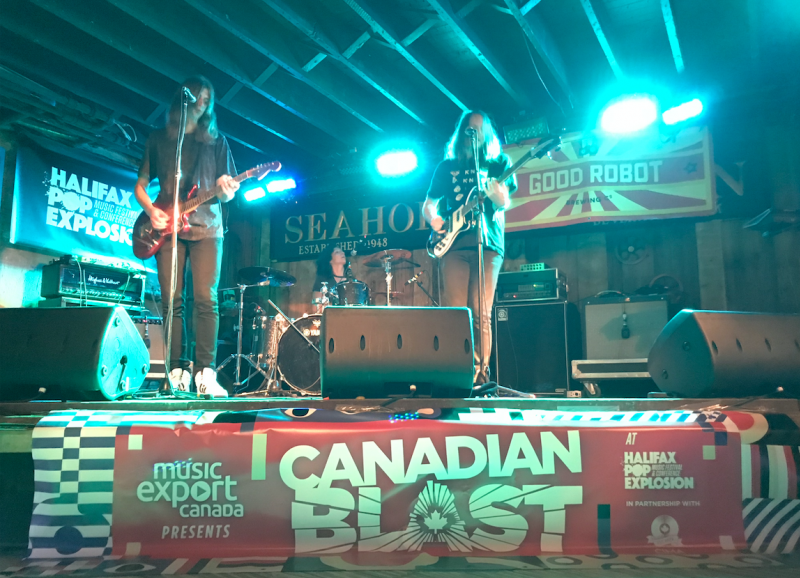 Toronto’s own Casper Skulls kept the party going with their supercharged live performance! Wrapping up an evening of great music was Toronto based band Beliefs, who had the crowd dancing and singing along throughout their entire set.