The Canadian Independent Music Association (CIMA) & MusicOntario will be holding our Annual General Meeting on Thursday, October 27, 2022, and we'd like to see you there!

We look forward to welcoming our members, friends, colleagues, and partners as we look back on the last year, discuss new challenges as we emerge from COVID-19, and how we will approach the coming year. 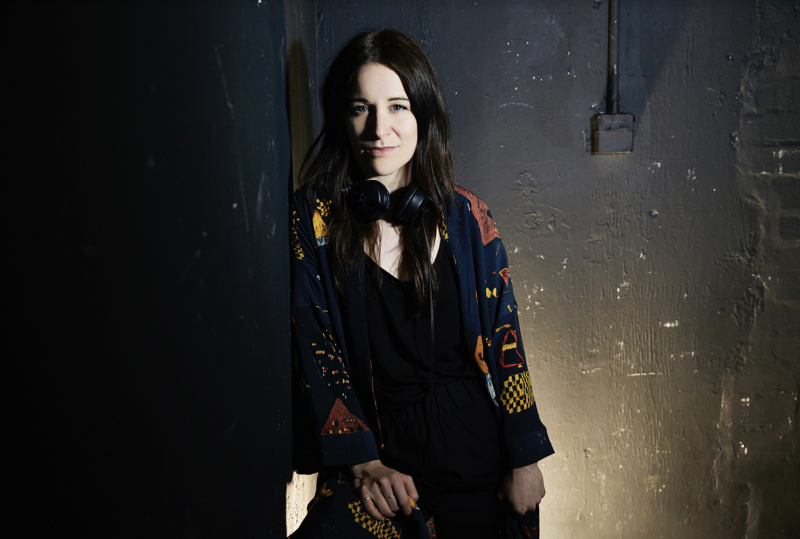 Fay Milton is co-founder of campaigning organisation, Music Declares Emergency, a group of artists, music industry professionals and organisations that stand together to declare a climate and ecological emergency and call for an immediate governmental response. The group has now over 6000 signatories including some of the biggest artists, record labels, festivals and live promoters in the industry. Their hashtag #NOMUSICONADEADPLANET is recognised globally.

Fay is a presenter of the music and climate podcast Sounds Like a Plan produced by New Allotment.

Fay is also a drummer and music producer, having played in the London-based post-punk band, Savages, and producer of collaborative project 180dB. Savages have been nominated twice for the Mercury Prize and are critically acclaimed for their intense live shows. Fay was formerly a video producer and director working across music and entertainment. 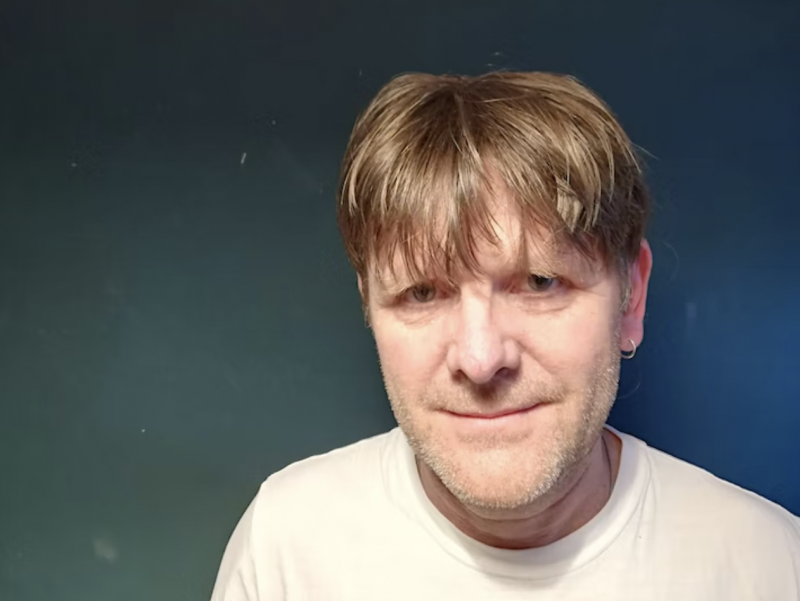 Lewis Jamieson (he/him) is one of the founding members of Music Declares Emergency. Having worked in the UK music business for thirty years, Jamieson has signed artists as an A&R at 4AD, ran press and publicity campaigns for a host of bands including BRIT and Mercury Award winners Elbow and live events such as Reading and Leeds Festivals, he also managed international acts including the reformed Slowdive. Using his long-standing music industry experience and contacts, Jamieson came to Music Declares Emergency with a clear vision that placed music at the forefront of a green recovery with artists and fanbases vocally supportive of efforts to promote and embed sustainability and environmental protection across the globe.

The full list of Board of Directors nominees for the 2022-25 term can be found here.

Ballots have been sent directly to the main contact email address of all voting class members; if your company hasn't received your ballot OR you would like the ballot to be sent to a different staff member, please contact kaiesha@cimamusic.ca.