Where: Side door (webinar zoom)

Now that the online market is becoming nearly as saturated as the real one ever was, how can artists and their teams find financial and experiential value through online shows? How can we keep fan bases engaged within this new format?

Whether it’s determining how your team’s operations should shift to generate positive fan experiences, troubleshooting what works and doesn’t work within online media, or reconciling with the unknown quantity that is the re-emergence of the live music industry, artist and industry alike need to think fast to calm the chaos the current pandemic has wreaked upon traditional business approaches.

In partnership with Side Door, join CIMA and JUNO award-winning host Dan Mangan as we explore the world of live streaming. As Side Door’s co-founder and a seasoned online performer, Dan will be lending his expertise to discuss all things related to live streaming for our members. Take advantage of this opportunity to stay ahead of the curve as the world collectively works to flatten COVID-19’s. 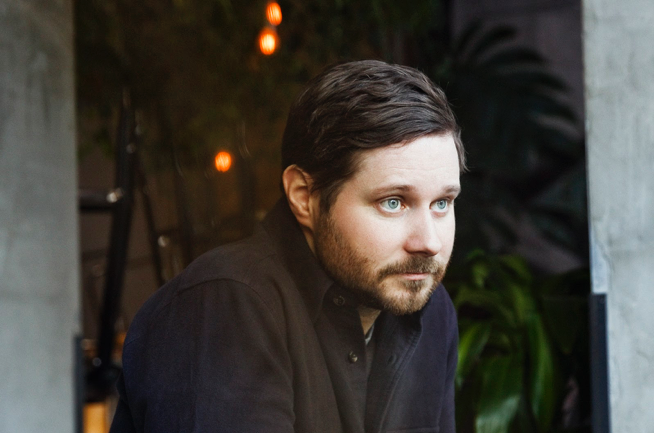 Dan Mangan is a two-time JUNO award winning & two-time Polaris Music Prize listed musician and songwriter. He lives in Vancouver, British Columbia with his wife and two sons. He has released 5 studio LPs and toured extensively in North America, Europe & Australia. Dan also scored the feature film Hector And The Search For Happiness starring Simon Pegg as well as television shows for Netflix and AMC. In 2017, he co-founded Side Door, a community marketplace platform matching performers with spaces to create shows anywhere, including interactive ticketed online shows.. 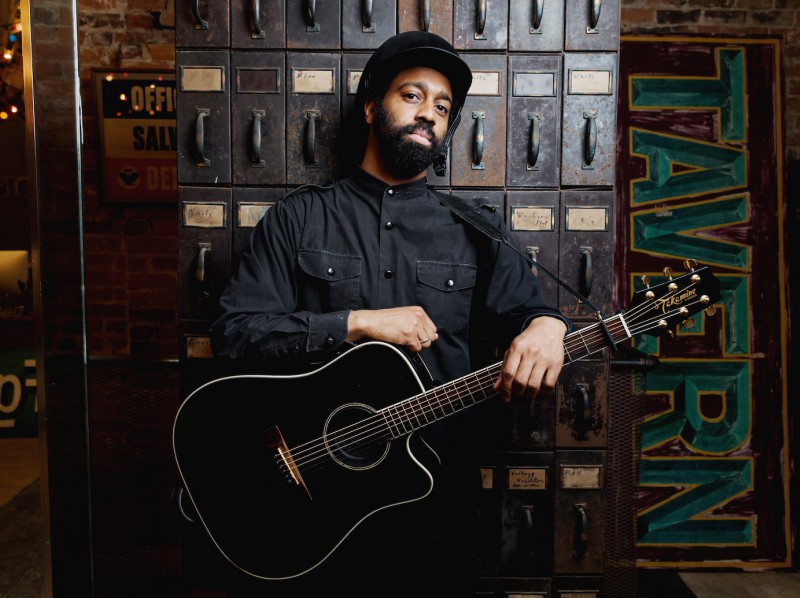 AHI: With a voice like “gravel on silk”, Brampton-born songwriter AHI is a rare talent with the keen ability to deliver a story with the ease and familiarity of an old friend. While it’s undeniable that AHI’s voice could easily steal any show, on his second album, In Our Time, he has learned to harness his instrument’s power by balancing its range across a colourful landscape of tightly-crafted lyrics, driving rhythms, and catchy melodies. The result is a sublime collection of modern-day folk-rock set off by its singular, soulful sire, a group of eleven tracks as earnest and emotive as anything being recorded today, and one propelling AHI to the forefront of the contemporary Folk/Roots scene.

Debuting at #2 on iTunes, In Our Time skyrocketed to #1 on Amazon after AHI’s captivating live performance on CBS, ultimately earning him the distinction of Folk Music Ontario/ACTRA-RACS Recording Artist of the Year; high praise from Billboard, American Songwriter, SiriusXM, and more; a sold-out US tour with platinum artist Lauren Daigle; 6 places on the 2018 GRAMMY ballot, including Album of the Year, Best Americana Album, and Best American Roots Song and Performance; and his firstever JUNO Award nomination in the category of Contemporary Roots Album of the Year, establishing AHI as one of Canada’s most promising new voices. 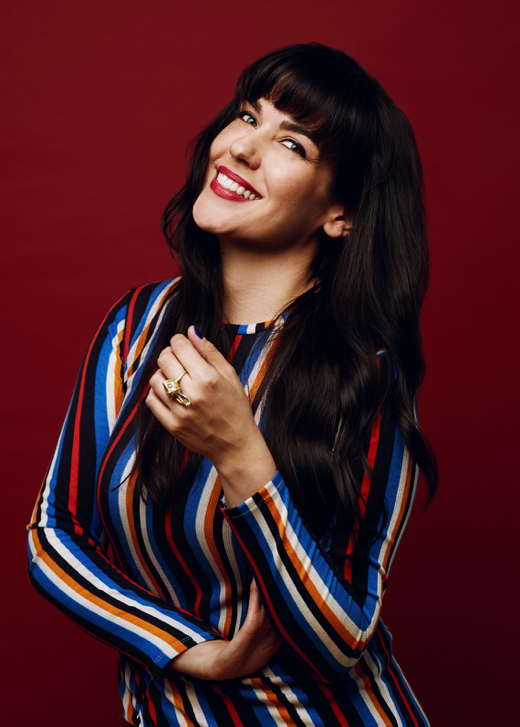 Gay: is a music journalist, broadcaster and the afternoon host on award winning Indie88. You may have also seen or heard her on JunoTV, Hello Movies, CBC Radio 1, 2 and 3, CBCMusic, and the Polaris Prize podcast. She has interviewed everyone from Daniel Caesar to Dave Grohl to Dolly Parton, and is fixated on independent music, the arts and loves a good story.

Side Door: is a community marketplace platform matching artists with virtual & physical spaces to put on shows anytime, anywhere.