Lunch & Learn 04: Get in the Scene! Spotlight on Sync & Licensing

Lunch & Learn 04: Get in the Scene! Spotlight on Sync & Licensing

Price: FREE for CIMA, MusicOntario & other MIA members with discount code; $10 for non-members

Working smart in today’s music industry means exploring new revenue streams beyond the standard of album sales, gigs, and merch. If done right, sync and licensing can be an effective source of additional income, and we’re here to help! Join us on January 17th as our group of industry pros uncover the key to successfully placing music in film, television, and ads

This event is part of a wider workshop series of Lunch & Learns, where six key topics will be discussed over monthly sessions. 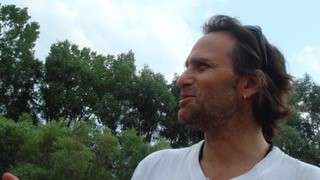 Michael has placed thousands of songs in TV shows, films and documentaries, seen and heard around the world. Michael has been working in the music/film/TV industries for 20+ years.

He has been asked to moderate and speak on panels around the world: Sweden, Finland, Norway, Miami, New York, Cannes, Calgary, Halifax, Toronto.

Michael is also the president of The Guild of Music Supervisors, Canada. 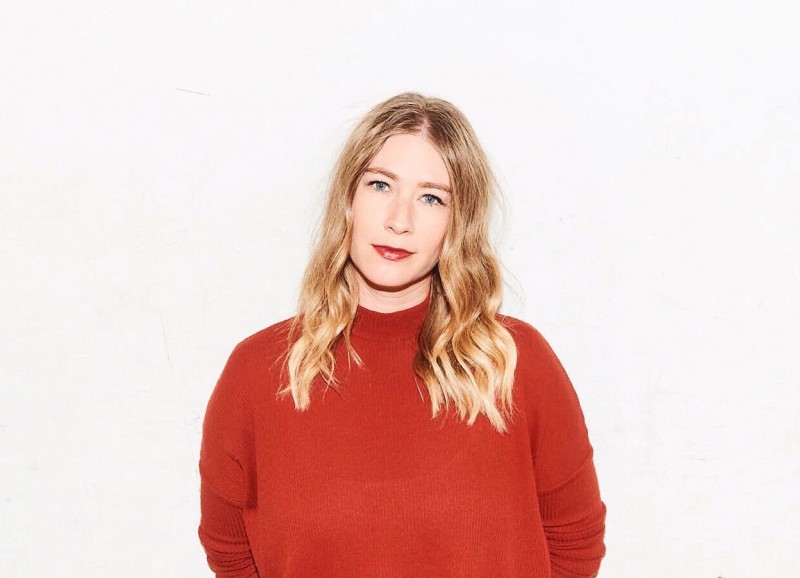 Dondrea is a music supervisor at instinct entertainment founded by Michael Perlmutter. She has had the miraculous opportunity of working on a number of television shows such as, Beauty and the Beast (Showcase/CW), Degrassi (Netflix/Family Channel), Ten Days in The Valley (CBS), Private Eyes (Global) and indie films, Kiss and Cry and Sea Change. Dondrea has also played a large and active role in producing the Canadian Music Café during the Toronto International Film Festival (2014 – 2017).

She is also a member of the Television Academy of Arts and Sciences and a Guild of Music Supervisor.

She is eccentric and undeniably influenced by the music that enters her ears. 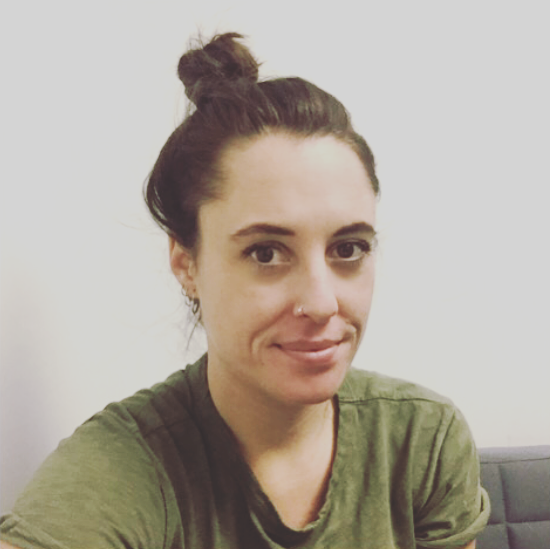 Victoria is a music coordinator/supervisor at Rock Steady Music/Entertainment One. She works with the music supervisor on various feature films and TV productions. After completing her law degree in Melbourne, Australia, she moved to Canada and began working at Rock Steady in sync licensing and music supervision. Victoria has been credited as coordinator on 11 feature films including Molly’s Game, Monster and Puppy Love, as well as the TV series Ice and as music supervisor on the upcoming series Let’s Get Physical.